Natural clay plasters, such as American Clay, are a proven way to reduce mold growth in almost any space.
There are 2 properties that work to this end:

Here is an American Clay Youtube video that shows just how absorbent it is. I saw this video before I did any installations, and I have to admit, I had a hard time believing it. But after 5 years of putting clay in people’s homes (and my own home!), I know there is no trickery involved.

A test is conducted with 2 small (1 cubic foot) enclosed spaces. One box is painted, the other (even smaller box!) has 3 sides covered in clay. A boiling cup of water is placed in each box. One of the box sides is made of plexiglass, so you can see what is going on. A time lapse video shows that over a 15 minute period, the painted box steams up almost immediately, whereas the clay covered box never steams up.
Imagine the effect this has in a bathroom, a basement, or even a flood-damaged home in need of remediation.

And here is an interview excerpt from Croft, owner at American Clay. The interview was done around the time the company tested its product for mold/fungus resistance back in 2007:

“When we received the official results, it was an affirmation of everything I expected. I was ecstatic that we had something that could provide further benefit in the deep South, a place were mildew is just something you have to live with. We (American Clay) have provided a solution without all of the harsh additives usually relied on in the industry, providing an even healthier environment for people’s homes and workspaces.”

The mold tests were conducted by an independent lab that utilizes ASTM standards, one of the most universally-accepted testing parameters. Two tests were conducted: ASTM 3273-00 and ASTM G21-96. The first and most common test for wall surface materials had panels with American Clay’s original formulation (Loma) hang for four weeks in an atmosphere ideal for production of mold growth. The panels included every permutation of the Loma clay – alone, with add mix, with the company’s new Mud Glue™, and even one without American Clay’s current mold-inhibiting additive, Borax. Control panels that will not prevent growth and are a known level were also included in the test. At the end of the cycle, all American Clay panels showed no signs of mold growth, a rating of ’10’ per the test standards.

The second test is one that shows fungus resistance. A fungus culture was placed directly onto the product (i.e. panel) to see if the product’s environment would allow for further growth. The tests on Loma combined with their new Mud Glue™ resulted in a “zero” test score, meaning no traces of any fungal growth were observed.

American Clay earth plasters are created without any modern preservatives or fungicides, and the tests show that they reduce the propensity for surface mold growth. Additionally, the product is a NFPA type A, UBC Class I non-flammable material (per per ASTM E84). American Clay – recommended for restorations as well as new construction — also gives additional masonry mass in rooms, absorbs sound, provides humidity buffering, and is easily repairable. There is no off-gassing or inherent waste on-site.

ecowalls has been in the business of improving people’s home and office environment since 2009. If you have concerns about mould or fungal issues in your space, we’d love to help. Find out if clay plasters are right for you! 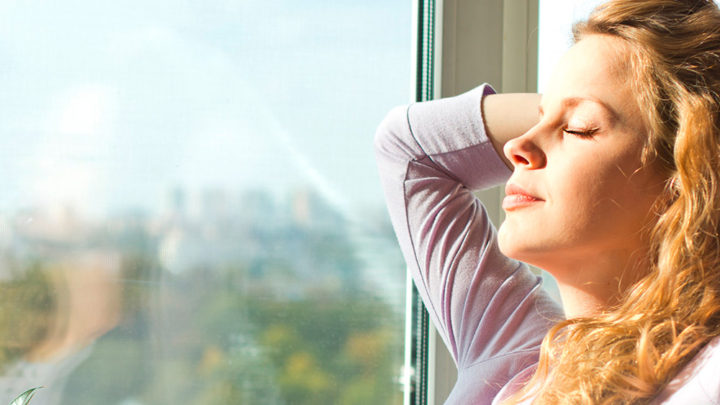 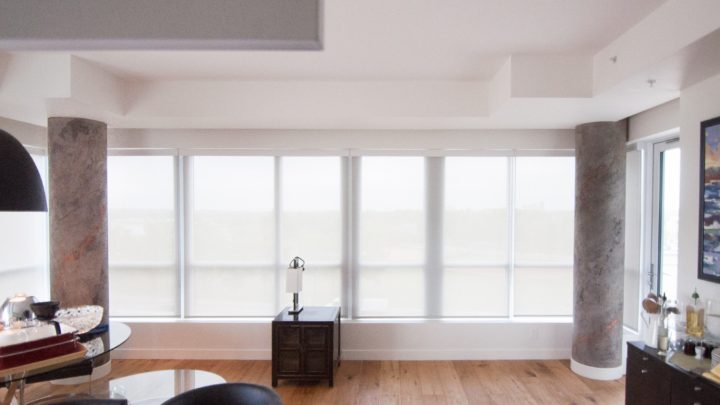 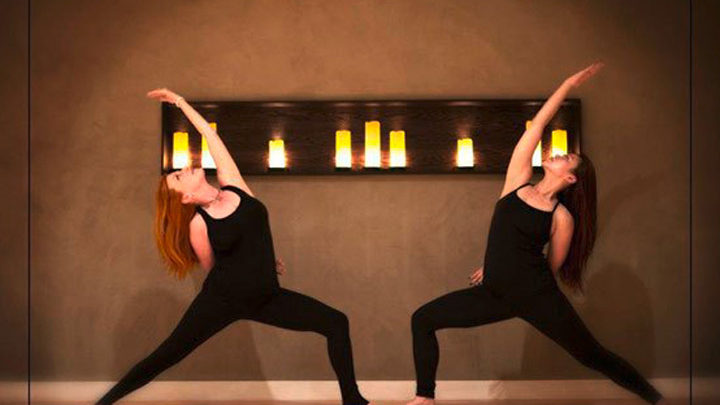 Got questions about what we do? Perhaps you already have a vision you want us to help you with. Give us a call or set up an appointment for a coffee & a chat at the showroom. We service Canada primarily, but have traveled as far as Hawaii for projects.

Helping create healthy, beautiful, environmentally sustainable designs, and community appreciation for natural plasters and the artisans that craft them.